What is the Army's World Class Athlete Program?

The US Army’s World Class Athlete Program (WCAP) allows top-ranked Soldier-athletes to perform at the international level while also serving their nation in the military. Our members train and compete throughout the year – and aim for the Olympic and Paralympic Games. 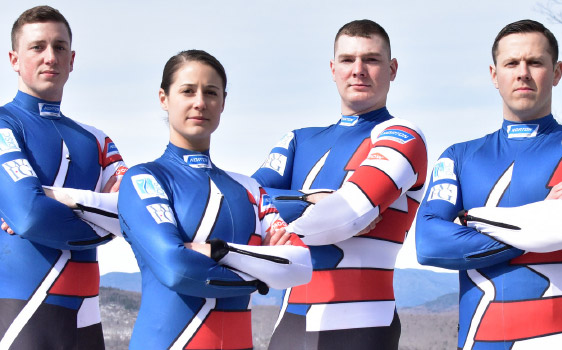 WCAP Soldiers come from the Active, Reserve and National Guard components, and are selected for their ability to perform at the highest level of their sports. After joining the unit, they hone their skills with elite civilian and military coaches at America’s best facilities. Meanwhile, they keep current with Army requirements, attend military schools and stay competitive with their uniformed counterparts.

WCAP also grants the Army important national visibility, and reinforces public pride in our Armed Forces. Especially during high-profile competitions like the Olympics, WCAP Soldiers provide positive role models, motivate their fellow Soldiers and give Americans another reason to get excited about the Army. Since 1948, 446 Soldiers have represented the United States at the Olympics, earning 111 medals in a variety of sports. WCAP continues that proud tradition. 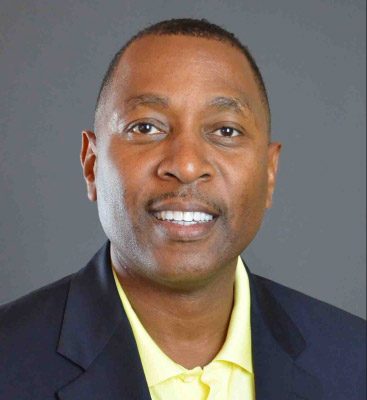 Willie has been involved with WCAP in some capacity since 2001. He oversees the program, working closely with national governing bodies and serving as the Army’s liaison to the US Olympic Committee.

Bryce brings his strengths in athletics and operations to WCAP. He ran collegiate cross country and track at the US Military Academy at West Point. After commissioning as a logistics officer, he took a number of leadership positions at Fort Eustis and Fort Drum, culminating in command of the Forward Support Company for the 10th Mountain Division’s 2nd Brigade. Throughout his assignments, he continued to run, and has coached multiple Army Ten Miler teams to top-three finishes. Prior to assuming command of the unit, he coached track for WCAP. 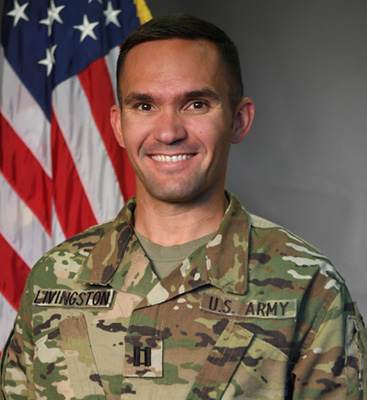 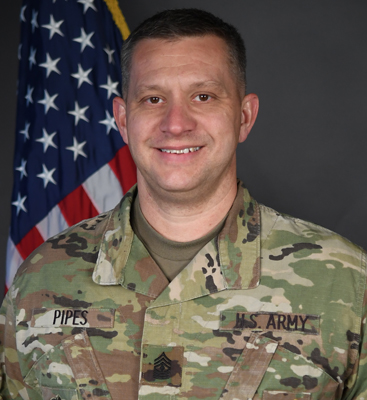 Franklin is an Army Human Resources professional and veteran of Operation Iraqi Freedom. Before his WCAP assignment, he served as both a recruiter and drill sergeant. He keeps WCAP Soldier-athletes current in their Army requirements and relevant in their career fields. He oversees unit administration, mentors junior leaders and takes the lead on Total Soldier Enhancement Training, which allows WCAP Soldier-athletes to bring the skills they’ve learned to the rest of the Army.