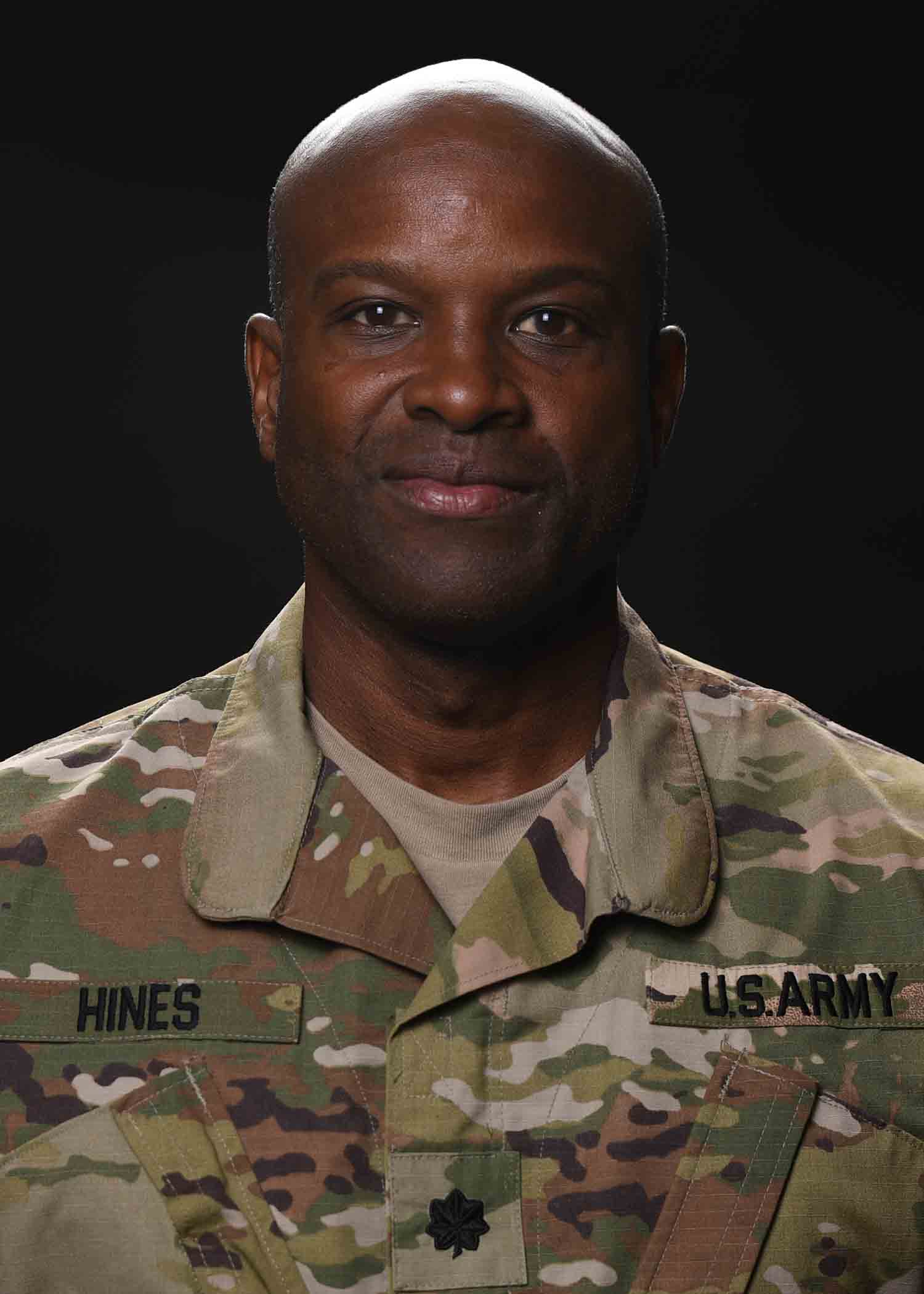 As an athlete it has been an honor to carry the badge of sport and service to the nation. Now as a coach, I give back to the organization, community and our military in important ways.

Garrett was a gifted athlete growing up, especially in track. He placed second in his Memphis-based track & field regionals, qualifying for the Tennessee State Track & Field Championships in the 200m. Surprisingly, he did not know anything about the sport of bobsledding until he was 23 years old – but he immediately feel in love with the sport. Recruited by famed bobsled driver Bruce Rosselli in 1992, he began racking up medals, including an Olympic silver. With a family military legacy that reaches back to the US Civil War and both world wars, Garrett’s entry into the Army was a natural choice, and the WCAP is the perfect place for him to serve his country as both a Soldier, an Olympian, and now an Olympic coach.