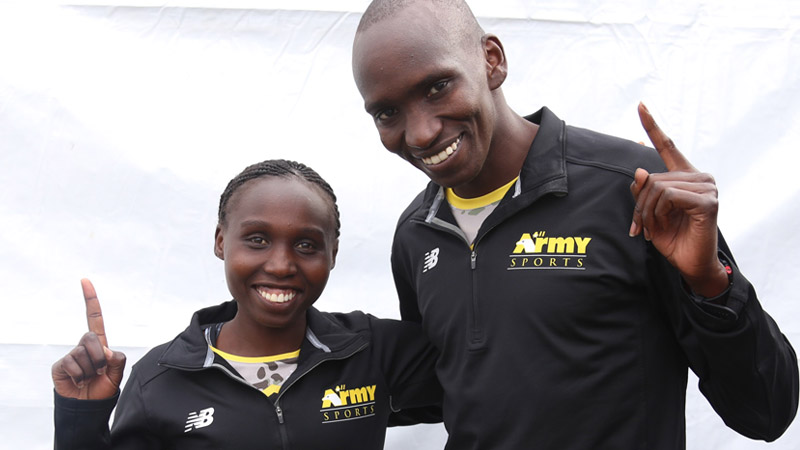 "It was so great out there, I have no words to describe how I am feeling," said Kibet, a Soldier-athlete in the U.S. Army's World Class Athlete Program "I had Soldiers cheering me on, it was like no race I have ever done before."

Lalang, a horizontal construction engineer, kept a mile pace of 4:51 during his first ever Army-Ten Miler.

"Spc. Benard Keter and I started with a pretty fast pace," said Lalang. "At mile seven I pushed it a little bit more and that's when I knew I had it. I won this race for the Army."

Keter, also a WCAP Solider-athlete, won second place overall for the men with a time of 49:04. Lalang has an extensive running background including being an eight time NCAA Division 1 National Champion at the University of Arizona.

Kibet ran at the University of Arizona where she broke the school's women's 5,000 meter record. She kept a mile pace of 5:24 and knew she was going to win after mile four.

"When we started it was a big crowd and I wasn't sure if there were females in front of me but when I got to mile four someone said 'first female' and I thought 'Oh that's me!," said Kibet. "The rest of the way I kept hearing first female and I was confident that I was going to win."

Over 35,000 people participated in the 2019 Army-Ten Miler with more than half of the runners affiliated with the Military.

"The best part was running with my fellow Soldiers," said Lalang. "Seeing the Soldiers cheer you on is the greatest feeling. I have wanted to win the Army Ten-Miler since basic training and now my dream has come true."

"Being congratulated by the senior Army leadership was great," said Lalang. "I had just finished the race so I didn't realize who had given me a coin then I looked down at it and thought 'Oh my gosh that's the Secretary of the Army!' It was indescribable."

Up next for Lalang is the seventh CISM Military World Games where he will compete in the 1,500 meter race. Both Lalang and Kibet are also gearing up for the Olympics trials for the 2020 Summer Olympic Games.

"The preparation for the Games has already started," said Lalang. "Doing a race like this ten miler is a great tempo run. Now I will focus on staying consistent and believing in myself." 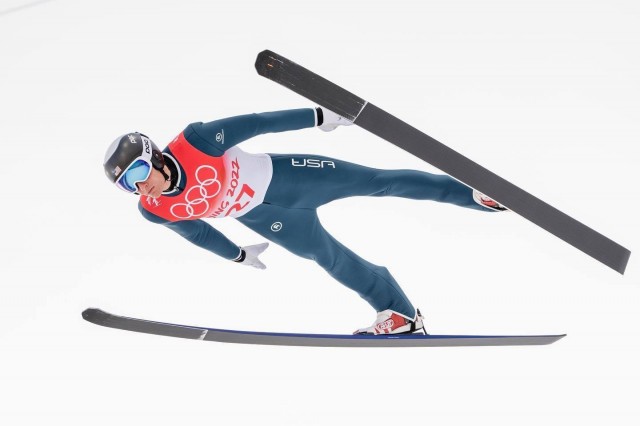 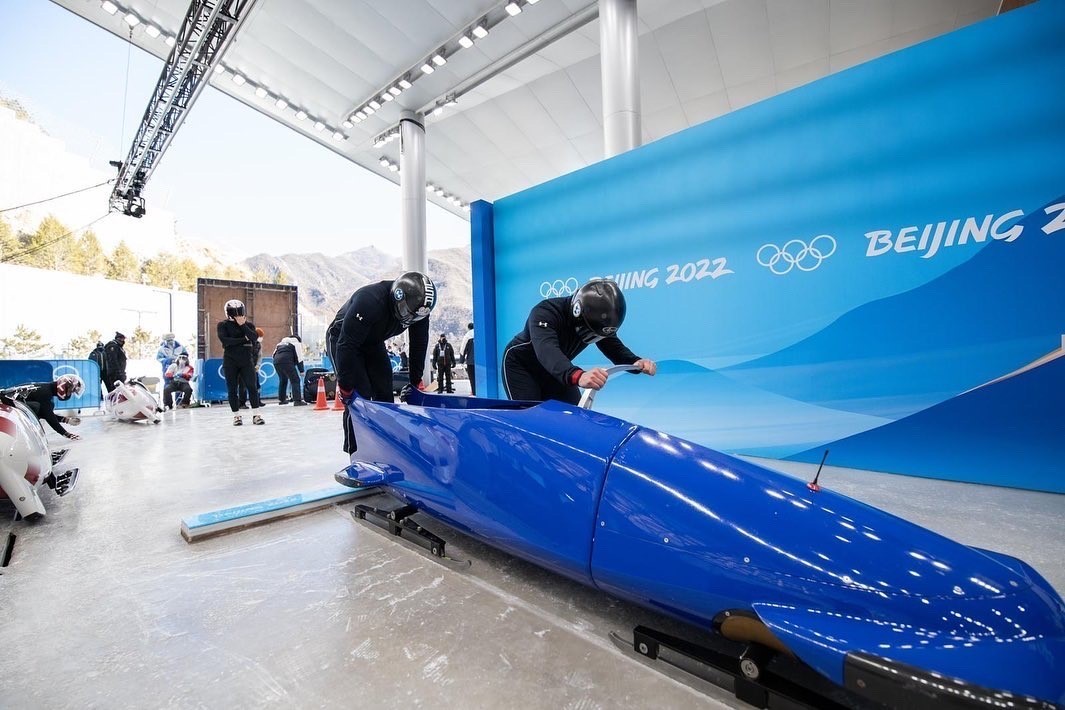 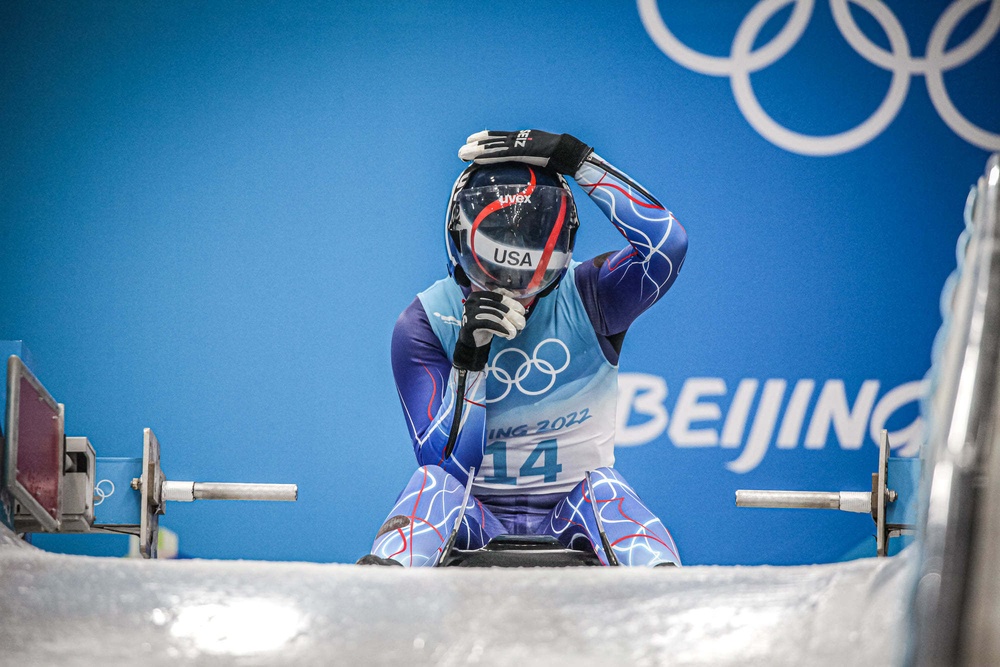