a.  A current member of the U.S. Senior National Team for Triathlon and eligible for funding from the National Governing Body; by-name selection must be made by the Senior U.S. National Team coach.

b  Competed in the sport of Triathlon at the Olympic Games held immediately prior to the date of the Soldier’s WCAP application.

More information on the sport of Triathlon can be found at http://www.usatriathlon.org 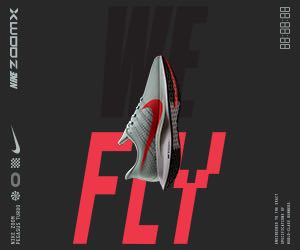